The medical industry has discovered a new strain of chemical compounds that have the potential to revolutionize modern medicine.   Cannabis Cannabinoids [pronounced: kuh-nab-uh-noid]. Last week, we learned that cannabinoids are beneficial chemical compounds inherent in each and everyone one of us as well as virtually the entire animal kingdom.   This week, we focus on the powerful cannabinoids inherent to the plant kingdom and how those found in the cannabis plant are reforming healthcare.

Contents
A quick guide through nature’s mysterious healing compoundTom[ay]to, Tom[ah]to, Cannabis?The Cannabis CannabinoidsHealth WarriorsCBD (Cannabidiol) THC (Tetrahydrocannabinol)THCV (Tetrahydrocannabivarin)  CBG (Cannabigerol)CBC (Cannabichromene) So why not just cut to the chase and post the “Health Warriors” section alone?  This is a cannabis-website after all..

Plant cannabinoids are groups of chemicals that have specific biological purposes to support survival.  They are released through plant trichomes, which are essentially plant hair.

You see trichomes every time you look at a plant. And each of these trichomes is oozing with self-preservative properties in the form of cannabinoids.

Cannabinoids and trichomes are a part of our life.  Albeit the ones we interact with on a daily basis are a tad bit less interesting than those of cannabis.

Many of these functions have a healthy synergy with the human endocannabinoid system and enhance our ability to protect ourselves.

Eating tomatoes as part of a well-balanced diet is healthy.  That is a commonly accepted fact. But have you ever wondered why tomatoes are healthy?  Hint: Cannabinoids. Tomatoes have a host of healthy cannabinoids that have positive synergies with the human body.  Some fantastic health benefits of eating tomatoes include healthy skin and protection against deadly carcinogens.

So why not just cut to the chase and post the “Health Warriors” section alone?  This is a cannabis-website after all..

Because it is important to understand the nature of cannabinoids in the plant kingdom.  An understanding of cannabinoids can lead to a healthy appreciation for the potential health benefits and health risks inherent of all plants, especially cannabis.   Reframing our personal perception of cannabis from “drug” to “plant” is a great first step in deciding if its cannabinoid properties may be beneficial to yourself or a loved one.  Cannabinoids are, as they always have been, an essential element of life. The question is: Which cannabinoids could be helpful for yours? 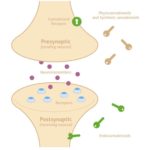 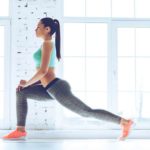 How CBD Enhances Your Work Outs 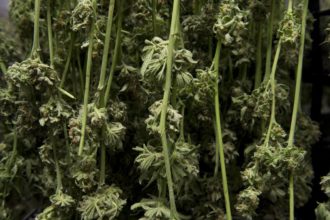 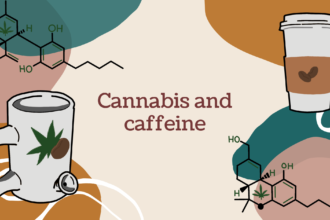 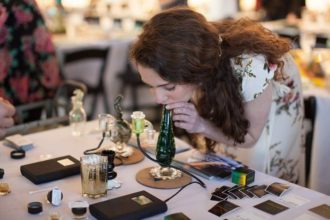 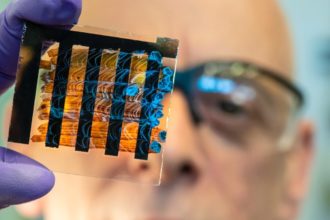