According to CBD News Canada, a search warrant for the St. Catharine’s area in the Niagara region resulted in the seizure of an illegal million cannabis grow-op on June 30th. It was found to be contrary to the Canadian federal Cannabis Act, and the arrest and seizure took place after public complaints were made in May.

11 people were charged with unauthorized production of more than 17,200 plants worth $34 million. Interestingly, the majority of the people involved in the arrest are over the age of 50.

Currently, the 10 identified suspects have been released as the court awaits their appearance coming September. 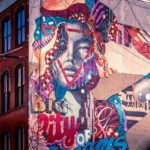 Will More States Legalize Cannabis by 2021?
Next Article 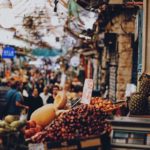 A New Possible Frontier for Cannabis Usage in Israel
Go to mobile version
Welcome Back!