Snoop Dogg has recently expressed support over the results of the New Zealand cannabis referendum only months away from voting on the legalization of the drug.

The survey of over 1600 Kiwis was conducted by the cannabis medical company, Helius Therapeutics. Results showcased that 54 per cent of the respondents wanted the legalization of the drug, out of which the majority were women.

The rising trend caught the eye of the rapper and actor, Snoop Dogg, who express his own support on the survey results. He referred to the Lord of the Rings character, Gandalf, in his Facebook post, which stated, “Gandalf is smoking that good good,” while linking it to a Merry Jane article that mentions the statistical results of the survey. 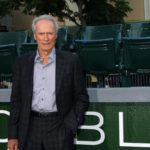 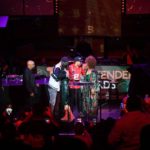 2020 Budtender Awards Postponed, Looking back at 2019
Go to mobile version
Welcome Back!