In light of this bill – with additional regulatory limitations of the Drug Prevention of Misuse Act – adults 18 years of age or older will be allowed to possess 1 gram of medical cannabis without the need to show a medical certificate. However, a self-declaration document will be necessary for possessing up to 50 grams of cannabis.

This bill will introduce further opportunities for cannabis cultivation on the Islands. As per the Premier and Minister of Finance, Andrew Fahie, this movement is not meant to encourage recreational cannabis use. Instead, the goal is to pursue the creation of $30 million for domestically cultivated medical cannabis.

Currently, the bill is awaiting the House of Assembly for BOT governor, Gus Jaspert’s signature. 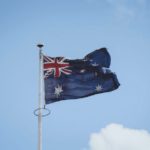 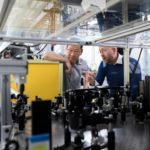