In June 2018, over 891,000 voters cast their ballots in regards to State Question 788, which legalizes medical marijuana in Oklahoma. Undoubtedly, the measure passed by a majority vote.

Almost a 6 months later, Oklahoma lawmaker Senator Casey Murdock has now proposed a bill that would allow counties to decide whether they want to follow State Question 788. Once the law is passed, the medical patient would have to pay a $100 fee to obtain the license. All of this happened within one years time! Check out the original article here from 6 months ago here.

OKLAHOMA CITY – The rollout of statewide medical and recreational marijuana programs typically is a grindingly slow process that can take years. Not so in Oklahoma, which moved with lightning speed once voters approved medical cannabis in June. The ballot question received 57 percent support and established one of […] 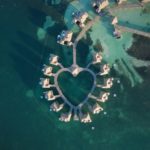 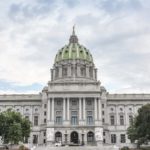