Do you want to quickly learn about the endocannabinoids system? This post will give you a quick overview of CB1 and CB2 receptors and how our bodies interact with them. Let’s dive into a brief history lesson.

The body has been under scientific scrutiny since ancient times, experiencing an explosion of anatomical interest in the 17th and 18th centuries. The chemical mechanisms were still largely unmapped until the 20th century, as imaging techniques rapidly advanced.

According to Healthline.com “The endocannabinoid system (ECS) is a complex cell-signaling system identified in the early 1990s by researchers exploring THC.”

Thank you to Hempure CBD, who broke it down into the simplest terms. “Cannabinoids act as keys, and receptors act like locks. Every time a “key” fits into A “lock”, the lock is opened and causes an effect to occur in our body.”

The ECS is responsible for regulating body systems through homeostasis, including memory, appetite and metabolism, the stress response, thermoregulation, sleep, female reproduction, and the immune response.

ho·me·o·sta·sis Is essential to making sure the human body stays in a stable state, for example, if your body was unable to thermoregulate through sweating you could dangerously overheat on a hot day. @maryjanespost #maryjane #definition

Realize that this system and these receptors didn’t evolve in humans (and other mammals!) due to smoking or ingesting marijuana. It is a misnomer to say otherwise. That doesn’t, however, discount the therapeutic value in activating these receptors with the use of marijuana.

mis·no·mer a use of a wrong or inappropriate name. @maryjanespost #maryjane #definition

Ancient civilizations quickly learned the value of marijuana in medicinal use for the treatment of a variety of aches and ailments. Records of Endocannabinoids ingestion have been traced back to 5000 years ago in China.

Only in the early 20th century did marijuana begin to be widely condemned and stigma attached to use, because of the psychoactive effects (and other misleading propaganda).

Incredible progress has been made in the last 20 years towards destigmatizing marijuana use. Research into marijuana was once forbidden but is rapidly expanding.

de·​stig·​ma·​tize to remove associations of shame or disgrace from. @maryjanespost #maryjane #definition

Unfortunately, researchers face challenges due to the nature of the endocannabinoid system (ECS). The system is so widespread that targeting therapeutics to specific sites of pain or ailment has proven difficult.

Researchers now believe that dysregulation of these natural endogenous neurotransmitters can be the cause of many health issues. As humans age, and less Anandamide is produced, appetite stimulation can largely stop. This is predominantly seen in the elderly populations which can experience weight loss and malnutrition.

Conversely elevated blood levels of endocannabinoids have been observed in obese individuals. Typically these are not completely controlled by the two known endocannabinoids, but instead are compounded upon by insulin and hypothalamus issues.

Additionally, doctors are still often reluctant to prescribe medical treatments that need to be smoked, preferring to instead prescribe pills.

Studies have shown patients highly prefer smoking to receive their therapeutic dose, versus taking THC pills. This is because patients can control dosage and receive calming effects and pain relief instantly versus waiting up to an hour for the THC pill to be metabolized.

Further research is needed to unlock all of the answers to the body’s endocannabinoid system (ECS) and we will continue to learn more as the interest in cannabis grows.

Arming yourself with this basic knowledge can prove extremely useful. Now you can explain to naysayers, marijuana’s use as a therapeutic by activating an important regulatory system within our bodies.

SHOUT OUT: To Hempure CBD, who created the awesome video attached to this post. They also created the Ultimate CBD Guide which has an extensive explanation of the endocannabinoid system. 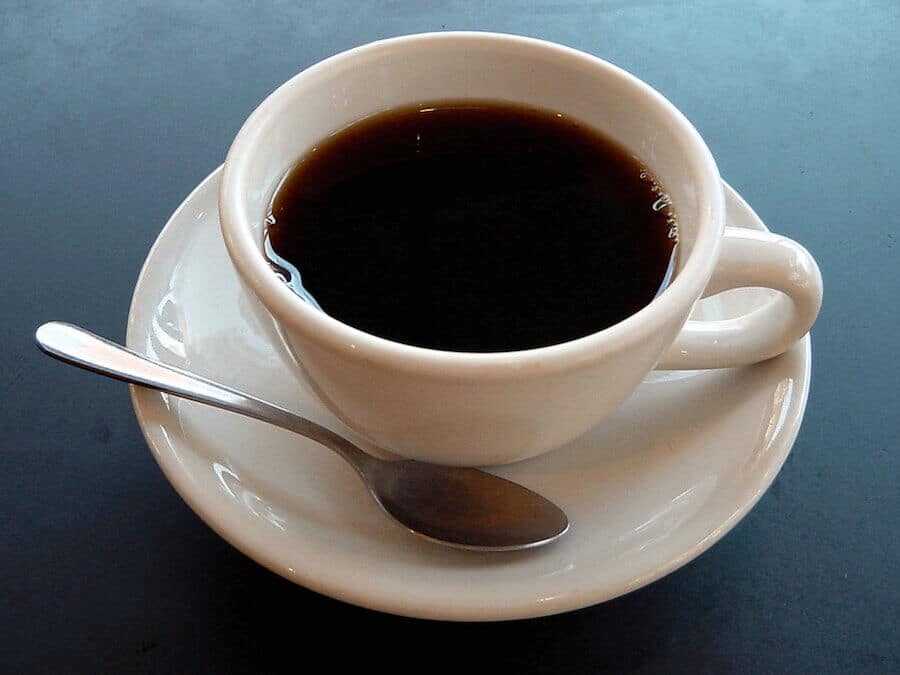 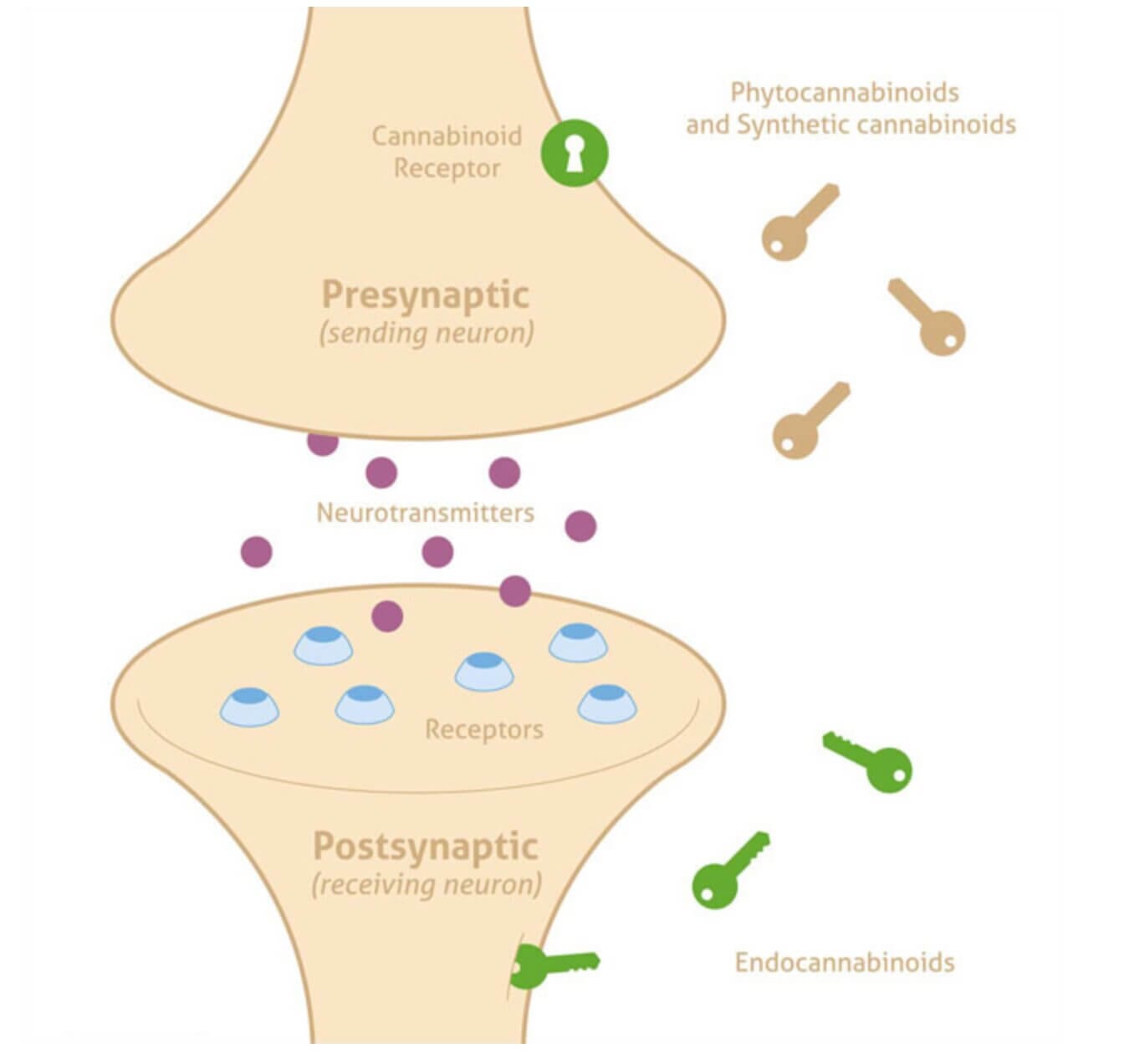 Cannabinoids…sound familiar? This term has been thrown around when referring to the…

Koan Cordials Expand to Seven Unique and Targeted Experiences CALABASAS,…
Please confirm you are 21 years of age or older. By entering our site you confirm and agree to our terms and conditions.