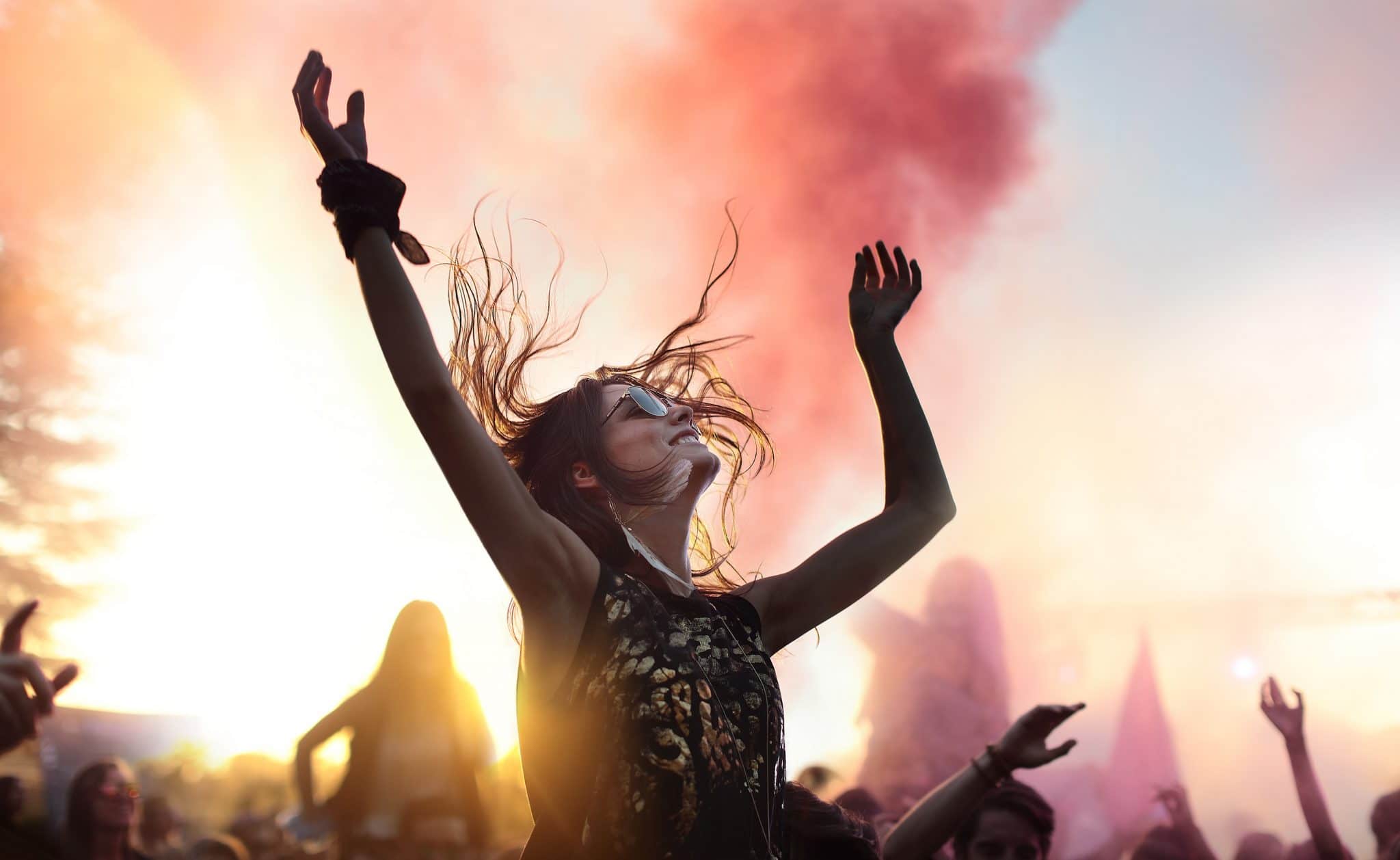 One festival that is pretty much spearheading this is Coachella which is held in California a state where marijuana has been legalized for recreational use. Coachella did not allow anyone to possess pot at their festival last year even with marijuana already being fully legalized in the state. The official Coachella website lists that marijuana is not allowed in the festival grounds and they do not plan on changing this rule anytime soon, you can find this in their faq section.

I am not ashamed to admit I have been known to make my own joint out of a cigarette to sneak into a festival. I have also done music festivals completely sober. There is just something about the festival vibes and marijuana that make the experience a totally different and better experience. Honestly, I feel more peaceful and joyous just thinking about it. Which is why it is shocking to me that Coachella would not let festival goers bring weed into the venue. This would be a massive selling point for this festival.

I guess all we can do is hope soon enough Coachella will come around on letting people bring weed into their festival or that other states with major festivals like this legalize recreational marijuana so we have a festival that allows open consumption. Unfortunately, until then we are stuck with sneaking it in. Which let’s be honest they are not very strict on anyways.