Amidst economic and social unrest, actions by states to reduce the criminal penalties for marijuana use are diminishing. Industry and policy experts say that these states might legalize cannabis and have it serve as a fuel to the economy from its wide sales.

States such as Nevada pardoned over 15,500 people convicted of carrying cannabis, while decriminalization legislation is advancing in states such as Georgia and New Jersey.

Over the recent years, firmer policy issues have also been addressed on social justice concerns by decreasing the number of prisoners charged on non-violent cannabis offenses, diverting tax revenues to those harmed by Drug War policies and increasing minority business owners and employees. 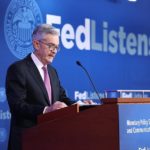 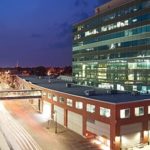