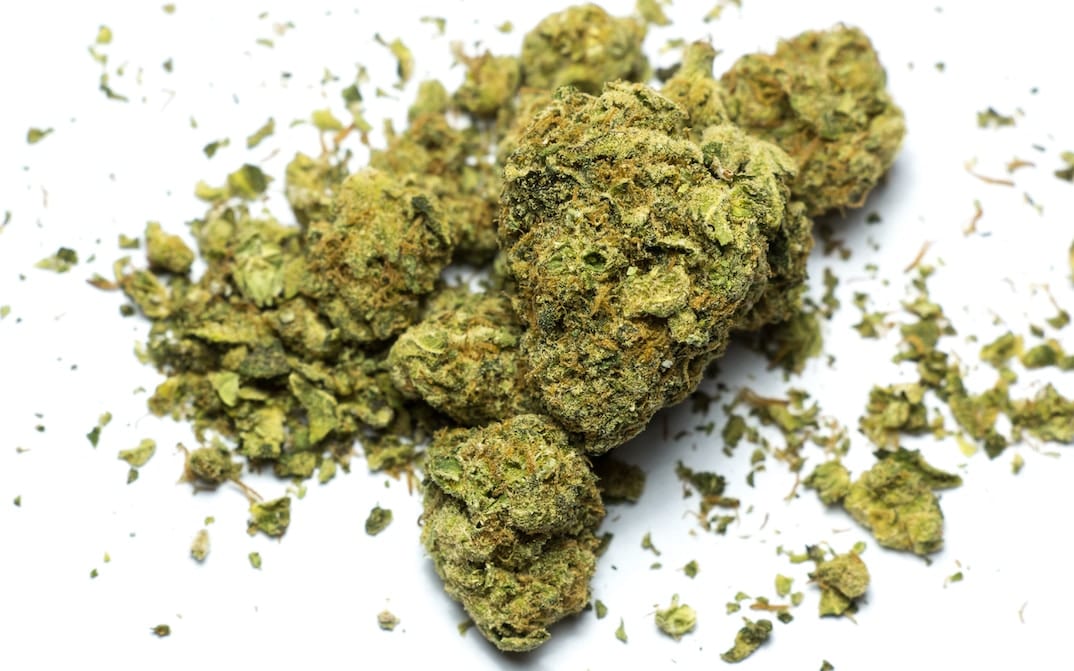 Introduction There are two major cannabis species which are most commonly used. These include the Cannabis sativa and Cannabis Indica.

The Indica species usually grow faster than the Sativa species but has lower THC (Tetrahydrocannabinol) concentration than the level found with the Sativa strain.

THC is the major psychoactive chemical in the Cannabis products. Both strains are used for both medicinal and recreational purposes, although their overall effect is not similar.

This article will focus on the Cannabis Sativa strain and highlight the top Sativa strains. But before we delve into the strain particulars, it is crucial that you get highlights on the major medicinal qualities of the Sativa strains:

It’s useful to know the medical benefits/properties a cannabis strain contains before consuming it, so you have an idea of what your experience will be like. Generally, Sativa marijuana strains have a higher THC to CBD ratio, but it’s possible for certain Sativa strains to have a higher CBD percentage depending on the strain’s grower.

Overall, the marijuana medical benefits that are delivered to users after consuming Sativa strains range from relieving depression to relieving headache/migraine pain in addition to treating ADD, ADHD, and other behavioral illnesses.

This list is not by any means exhaustive, mainly some of our favorites and popular amongst the cannabis community.

This relaxation effect is made possible by the high concentration of THC (15-24%) and a quite low CBD (Cannabidiol) concentration of around 1.5%. The strain has also been associated with increased creativity and productivity.

Amnesia marijuana strain is a Sativa dominant hybrid. Staying true to the name, this bud can induce loss of short-term memory, replaced by happy and uplifted feeling.

Amnesia cannabis is very potent with THC levels up to 22%. Users should be mindful for the dose, the high is intense and lasts up to 2-3 hours.

This strain is named after its diesel-like smell and is a dominant Cannabis strain. The strain is fast-acting and is easily absorbed by the body to deliver high-energizing effect to the body.

It is effective in increasing the level of concentration and focus while shedding away prevailing anxiety feelings. It has also been medically proven to have a long-lasting pain healing effect and thus it finds wide application in the treatment of chronic pain.

The strain first appeared in the international arena in 1997 as being the best in delivering long-term energetic effect. The high position the strain scooped in 1997 has been maintained over the years.

The long-term energizing effects are suitable for those who have a low appetite and those suffering from nausea.

The name describes where this strain first originated from. Formerly, this plant was exclusively grown in Durban but has progressively spread to the rest of the world due to its desirable effects.

The three key reasons why this strain has gained international attention among the medics and the marijuana enthusiasts is because of its sweet aroma, uplifting effect, and its ability to steadily energize the body. It is thus the best for those who have a strenuous day requiring focus and concentration.

This strain which is sometimes referred to as Maui Waui is extensively grown in Hawaii. After gaining international acclaim this strain spread to the rest of the world and performs well under tropical conditions.

The strain is characterized by a sweet pineapple flavor and gives a high sense of well-being. Medicinally, this strain is used to treat those suffering from anxiety and intense depression.

Cannabis products have a lot of healthy uses. You will agree with me that if properly used, Cannabis has the potential to revolutionize the field of medicine and offer new solutions to existing health complications.

This is not possible unless the responsible use of marijuana is embraced among the masses and the negative stereotyping abandoned.

If you would like to get more tips, insights, and sneaks on Marijuana uses, advancements, and news, subscribe to our email list. We promise to keep you entertained, informed, and empowered

Serial entrepreneur, obsessed with cannabis, SEO, and business operations. Looking to join other creatives to create brands that can change the world.

More from GrowMore posts in Grow »