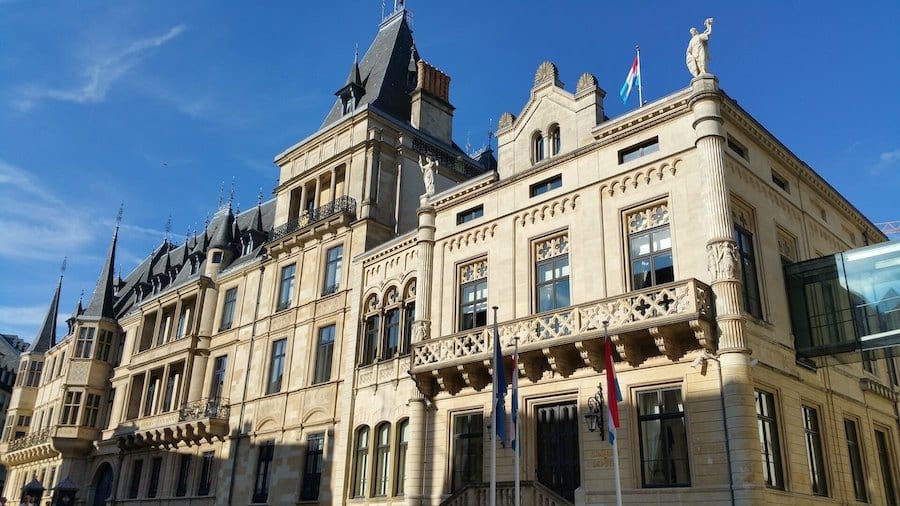 Citizens over the age of 18 will be able to purchase marijuana for legal and recreational use within the next two years. Addressing the rigorous substance laws of their neighboring EU countries, Etienne Schneider health minister confirmed legal plans for the legalization of cannabis in Luxembourg.

Luxembourg follows suit with Canada, Uruguay, and the States

The Luxembourg government set the plans in motion for the legalization of cannabis and discussed a fair deal through a coalition agreement between their Liberal, Social Democrat, and Green party. The plan elaborates on the details of regulation, production, and distribution of cannabis within the country.  Draft legislation has been since unveiled which provides detail on the strains of cannabis, quality, and the level of tax imposed.

Luxembourg’s health minister, Etienne Schneider, strongly believes in putting the legislation into action in order to finally legalize cannabis and its use within the next 2 years. Schneider, along with Justice Minister Félix Braz, proposed the legislation which would hopefully be used as an example for the neighboring countries.

The country already legalized the medical use of cannabis, along with decriminalizing the recreational consumption of small amounts. Still, marijuana sales and production remain illegal.

The plans state that individuals over the legal age of 18 will be free to purchase cannabis, and persons between 12 and 17 years of age will be able to possess less than five grams without being prosecuted, but they would be denied access to the legal market.

However, the legalization of cannabis requires surpassing many obstacles and procedures. Declaring the substance legal is not enough to cement a victory. There are additional procedures and loopholes regarding the regulatory market, taxation, quality control, and market approval within Luxembourg and their EU standards. “The entire production and distribution chain” will be set up in Luxembourg, Schneider informs.

“Placing strict controls on cannabis has proven to be ineffective”

The health minister has called on the surrounding EU neighbors to loosen the unproductive drug regulation, adding that the drug policy Luxembourg has had over the last half a century just did not work.

The health minister strongly believes Luxembourg will become the first European country to legalize cannabis production and consumption. He cites health reasons as the main factor. “Young people are already getting weed on the black market, coming into contact with drug dealers who provide cannabis of unknown quality and getting access to more potentially dangerous drugs,” states Schneider.

The future legislation is very likely to contain a ban for non-residents who wish to purchase marijuana. The reason for this hostile restriction is the precaution in order to avoid “weed tourism”. Luxembourg is home to only about 600,000 citizens, but their neighbors, Germany, France, and Belgium are densely populated neighboring countries. Deciding whether to affect the non-residents or not is one of the key issues that could determine the impact of the Luxembourgian cannabis move.

There is still more to be done with the procedures to fulfill the legalization of the possession of 30 grams of cannabis, among other things. Canada, Uruguay and some US States already legalized cannabis for recreational purposes and medical use.

The policy is intended to discourage buying and selling on the illicit cannabis market. The entire market is to be completely legalized and controlled under strict policy. It would also mean banning home cultivation and home growing. As for the plan’s tax revenues, they will be reinvested in education and in rehabilitation programs.

Published in Europe and World News