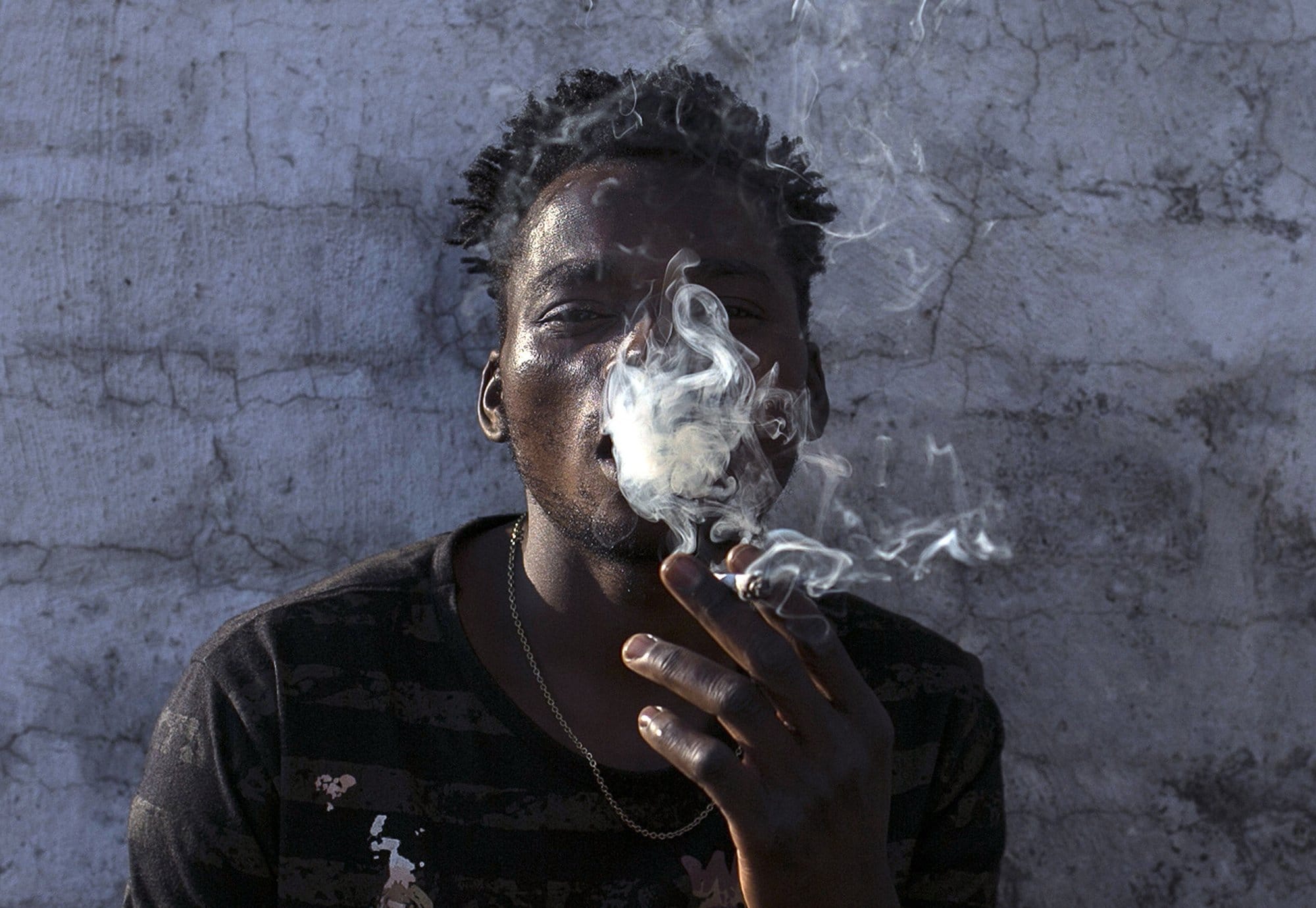 The legalization of marijuana in South Africa could be the answer to build upwards momentum and turn their entire economy around. South Africa has a great growing climate for cannabis, which locals refer to as “dagga”.

Ap news states there are still many hurdles to overcome before the legalization of marijuana but the country is headed in the right direction.

PRETORIA, South Africa (AP) — 2018 has been called the “year for cannabis” in South Africa. But there are still hurdles before a legal marijuana industry can flourish in an African economic power deemed ideal for large-scale cultivation.

Advocates rejoiced at a Constitutional Court decision in September that upheld the legalization of the adult use and cultivation of pot in private. A cannabis expo in the capital, Pretoria, this month was Africa’s first, organizers said. However, buying and selling cannabis for recreational reasons remains illegal, and an onerous licensing process has held up the cultivation and sale of medical marijuana.

Click here to view the original web page at apnews.com

Serial entrepreneur, obsessed with cannabis, SEO, and business operations. Looking to join other creatives to create brands that can change the world.